1.    In 2010, for the first time in the Bulgarian air launched a TV channel with high resolution – Travel HD. Travel HD is profiled as the documentary – film and information television, with predominantly tourist theme. Mission of the channel is to present the best of Bulgaria – high-class hotels and restaurants, high standard of tourist services, valuable cultural – historical monuments connected with the spiritual culture of the Bulgarians, lifestyle, traditions and crafts. Travel HD represents our country as a boutique and an attractive tourist destination, measuring growth with the world tourist centers.

2.   Travel TV is the first television for tourism, travel and adventure in Eastern Europe. Fully established in Bulgaria, it is distributed by the largest cable operators in the country. Travel TV is in TOP 4o among all television channels on air in Bulgaria which reached the audience by cable, satellite or Internet. Travel TV is attractive and loved by 1.2% of the TV audience. We are proud of our trademark quality visual style. The television is one of the largest distributors and manufacturers of documentaries and corporate films in Bulgaria. For more than ten years the team of Travel TV has produced more than 2,200 films shot in more than 65 countries: Mexico, Costa Rica, Guatemala, Tunisia, Syria, Greece, Turkey, Laos, Cambodia, Vietnam, Korea, Ghana, Kazakhstan Egypt and many others.

3.  In 2015, one of the most interesting and exciting TV channels in Bulgaria – Travel TV notes ten years in the air. Because of this anniversary media group GMG, organized a series of events, parties and surprises for their friends, partners and clients.

The first national video – catalog “This is Bulgaria” is the work of  “Globus Media Group” director Neno Marinov and operator Rossen Nenov, the executive producer Plamen Georgiev and producer Victor Dimchev. The video – catalog contains 12 themed movies presenting separate, but interrelated and exciting stories devoted to Bulgaria. The task of the founders of  “This is Bulgaria” is the films to appeal to foreigners, but to also touch and Bulgarians.

Project “It is Worthy” Christianity in Bulgarian lands 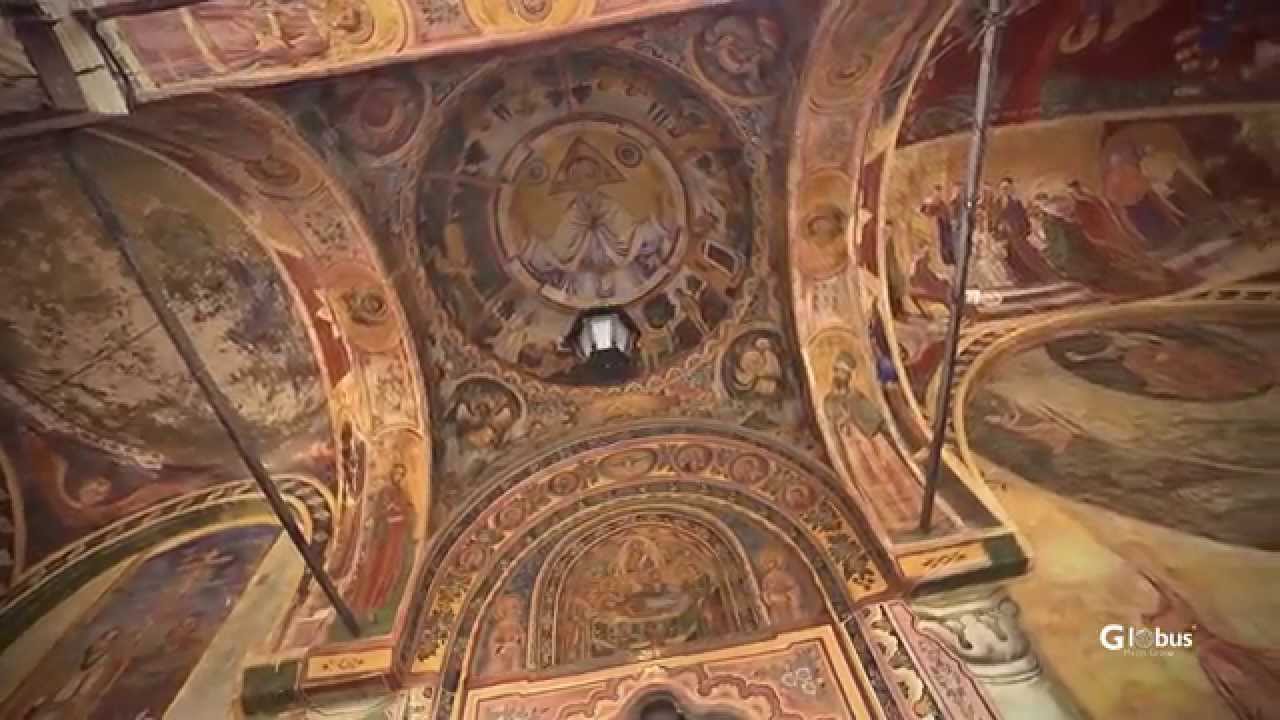 Documentary series “This is Bulgaria” 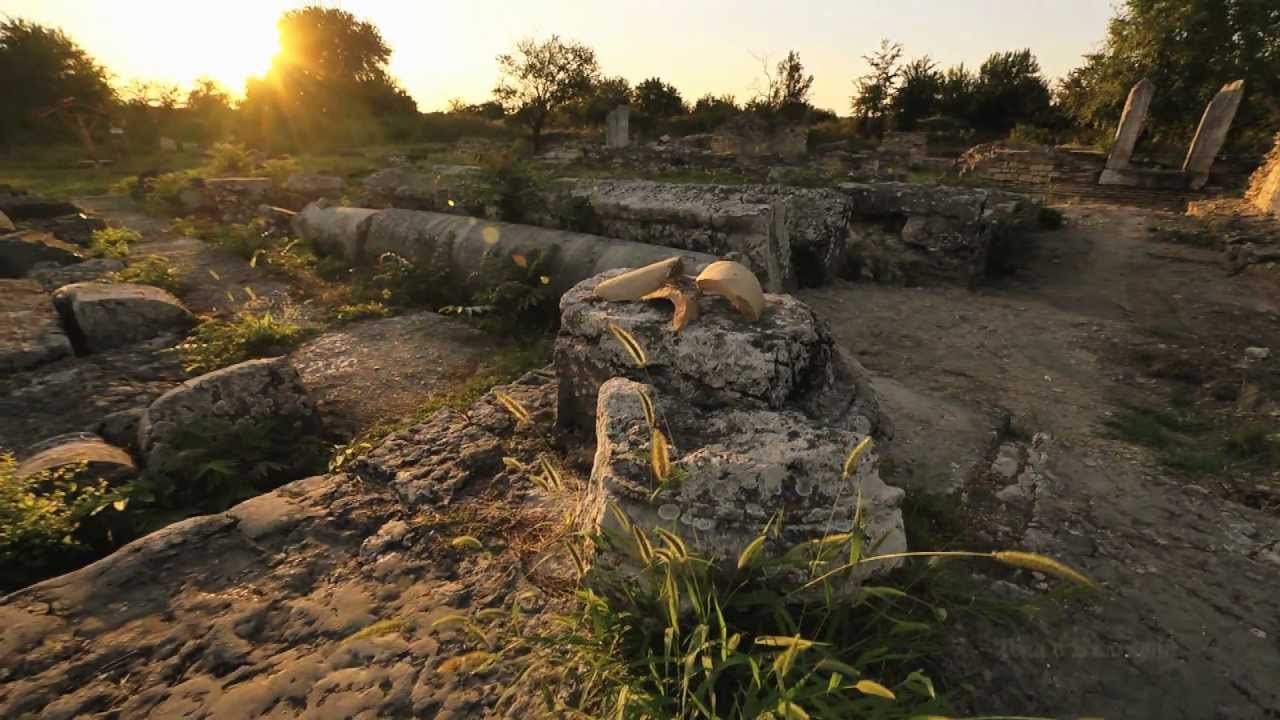